Coach Morrison began his career in a school system as a coach. At Dayton Christian, Morrison served as the head baseball coach, where he garnered a 47-33 record in three seasons, including 2013, 14 & 15 Metro Buckeye Coach of the year award, as well as in 2015 Miami Valley Baseball Coaches Association Coach of the Year. In 2016 Morrison guided Calvary Christian to the most wins in a season in school history with 15 wins.

Matt and his wife Emilie have been married for 5 years, and have a daughter- Teagan Michelle who was born in July, 2016.

Check out this link to purchase Madison apparel!
http://madisonfootball.deco-apparel.com/ 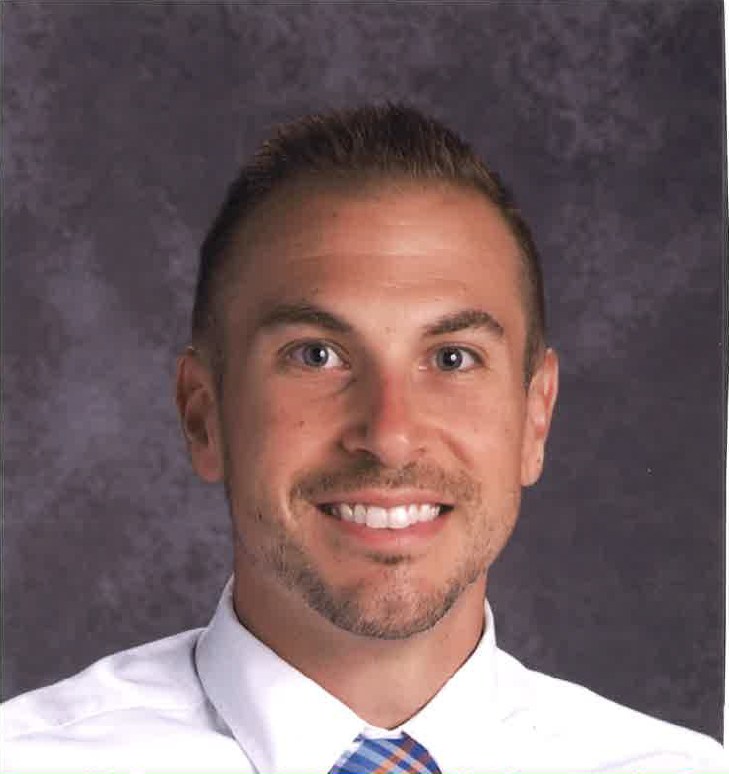